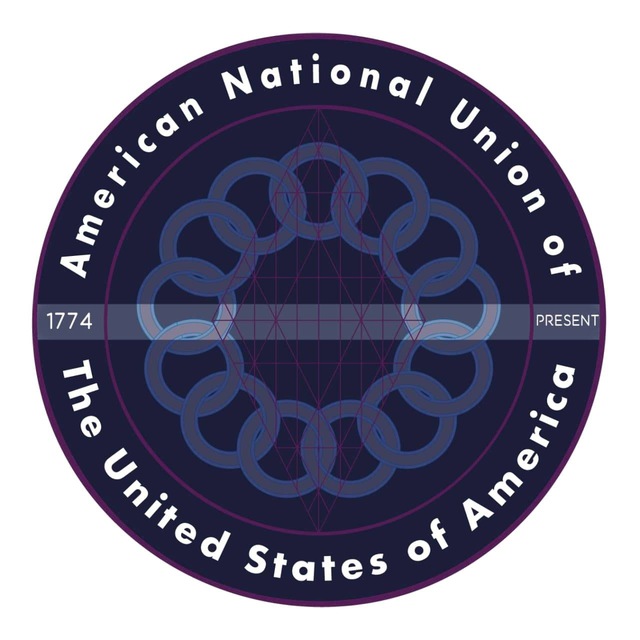 American National Union of The United States of America
International and National Objection
to the Slander of Yahweh
Identified as: 20220306-GC-IO
It has come to the attention of the American National Union of The United States
of America, (hereinafter “ANU”), that Israel Anderson AKA Shane Anderson
(hereinafter “Israel”), has made public statements accusing YHWH (hereinafter
Yahweh), of being Satan. In his YouTube video entitled Who Is Yahweh – By
Israel Anderson LINK at 30 minutes 50 seconds, wherein he states Yahweh
murders Moses and cites Deuteronomy 32:48 and 34:1-7 than refers to Jude 1-
9. When the archangel Michael argued with the devil, they were arguing over
the body of Moses, but Michael didn’t dare to hand out a judgement against the
devil. Instead, Michael said, May the Lord reprimand you!
Israel implies that Michael can’t reprimand the devil and asks if you can’t
reprimand the devil who can? The text does not say Michael could not
reprimand, it says, he did not dare. This statement that Israel says is a lie. He
refers to, The Complete Jewish Bible version, wherein it states, When Mikha’el,
one of the ruling angels, took issue with the Adversary, arguing over the body of
Moshe, he did not dare bring against him an insulting charge, but said, “May
ADONAI rebuke you”.
The reason why [God is addressed] as Adonai, may have been to distinguish
Yahweh from other gods and from human lords” (Dictionary of Deities and
Demons in the Bible, p. 531) In the Scriptures version of the bible: Jude 9 But
Mickael the chief messenger, in contending with the devil, when he disputed
about the body of Mosheh, presumed not to bring against him a blasphemous
accusation, but said, “YHWH rebuke you!”

Page 2 of 3
Registered with the IP Rights Office Copyright Registration Service Number: 4056990103
He then asserts an argument; because the contending of Satan over the body of
Moses, and because only Yahweh knows where he was buried, this somehow
implicates Yahweh of being Satan. That is an ignorant and unfounded lie. If it
were true than why would Satan contend with Satan?
The ANU has condemned the activity of Israel and is providing notice to the
International Community of the slander perpetuated against Yahweh and is
now labeled as an Antichrist.
Be it known that the ANU of The United States of America does not condone
Israel’s’ slanderous practices.
The ANU is investigating other lies, discovery has given us concern enough to
warrant this objection. 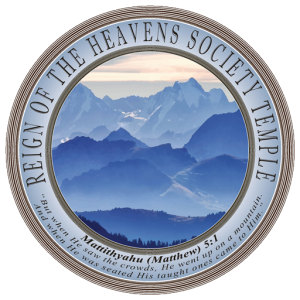 Join  us on Telegram HERE